As the mobile workforce heads out with their laptops, how can an organization keep the company information stored on those laptops safe?  This is the question that disk encryption products try to answer.  Although there are many file/folder level encryption products (also known as vaults), this page will focus on Full Disk Encryption (FDE) products.

Full Disk Encryption is the process by which every bit of data that goes on a disk is encrypted. This can be performed by software or hardware.  Everything on a disk, including the operating system, is encrypted. There are also products that can encrypt everything but the system partition or boot partition of the OS, but can fully encrypt a second hard drive.  To boot from a fully encrypted disk on a standard personal computer requires hardware assistance as there is otherwise no other way for the BIOS to decrypt and transfer program control to an encrypted master boot record (MBR). There are software programs that can encrypt bootable operating system partitions but they must still leave the MBR, and thus part of the disk, unencrypted.

FDE has several added benefits compared to regular file or folder encryption, or encrypted vaults. For example, Everything including the swap space and the temporary files are encrypted, ensuring no confidential data is inadvertently left unprotected.  Also, with FDE the decision of which files to encrypt is not left up to users.  And it provides a method for immediate data destruction, as simply destroying the cryptography keys renders the contained data useless.  Purging or physical destruction is still advised in instances where the data needs to be protected from future attacks. However, FDE does not necessarily replace the requirement for file/folder level encryption. This is because once the FDE drive boots up, all the data is available in a decrypted format.  If a network connection to the running laptop can be obtained, then the data is exposed.

Many mobile computer manufacturers include a Trusted Platform Module (TPM) chip in their current product set.  The TPM provides the means for hardware and software to generate and store keys for use in digital certificates and encryption, securely and in an encrypted format. The TPM also provides the cryptographic engine to perform encryption / decryption, and digital signature operations.  No person ever sees the private keys used for encryption in TPM-enabled applications, as they are stored on and processed by the TPM itself.  Some FDE products support and/or require TPM.

Disk EncryptionIncreased remote working makes it more important than ever to secure computers and the data on them. With the huge number of laptops lost, stolen, or misplaced every day, a crucial first line of defense against the loss or theft of devices ...

BitLocker Drive Encryption is a data protection feature that integrates with the operating system and addresses the threats of data theft or exposure from lost, stolen, or inappropriately decommissioned computers. BitLocker provides the most protection w ...

Seagate Secure™ encryption hard drives keep your data safe even if your drives are lost, stolen, or misplaced. * Instant Secure Erase renders all data on the hard drive unreadable in less than a second via a cryptographic erase of the data encryption ke ... 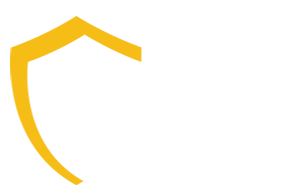 Full disk encryption with pre-boot authentication Ideal to encrypt an entire computer /notebook/ partition or just a single Hard drive. With DCPP the Hard drive (including the operating system) is encrypted 100%, therefore unauthorized person will not be ...

SecureDoc will help you achieve your business goals by keeping track of all data and devices through one console. This endpoint encryption solution also supports various hardware and software platforms, including Windows, Mac, mobile devices, portable med ...

HIBUN Data Encryption encrypts data on hard drive, removable media, and file server to protect the secrecy of the information.

ROCSECURE is a division of Rocstor; pioneering in the secure encryption of digital content in any standard digital format. resolving security issues before they arise As businesses become increasingly dependent on data security, the reliability and availa ...

Trustway Globull is a highly-secure external drive that allows users to address mobility issues and respond to the need for high levels of security — up to defense-level security.

Self Encrypting Drives are the most secure, best-performing and most transparent encryption option for protecting data on laptops. These drives automatically encrypt all data written to the drive, so you don’t have to decide what’s important enough to enc ... 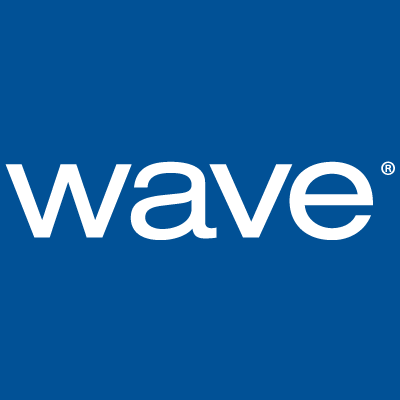